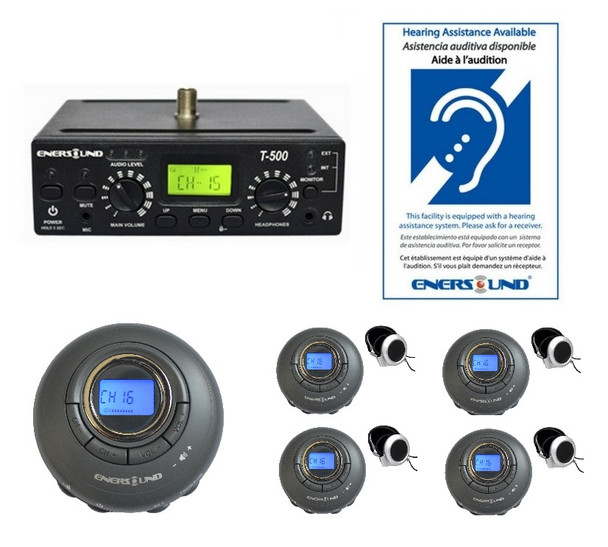 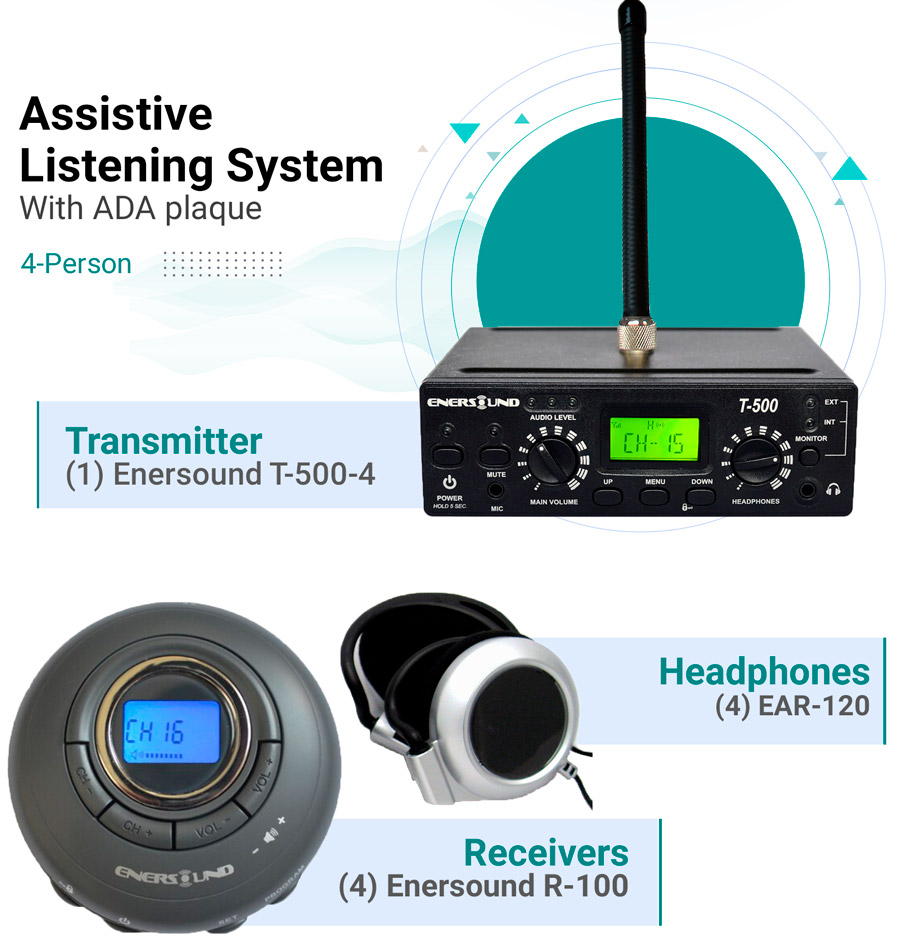 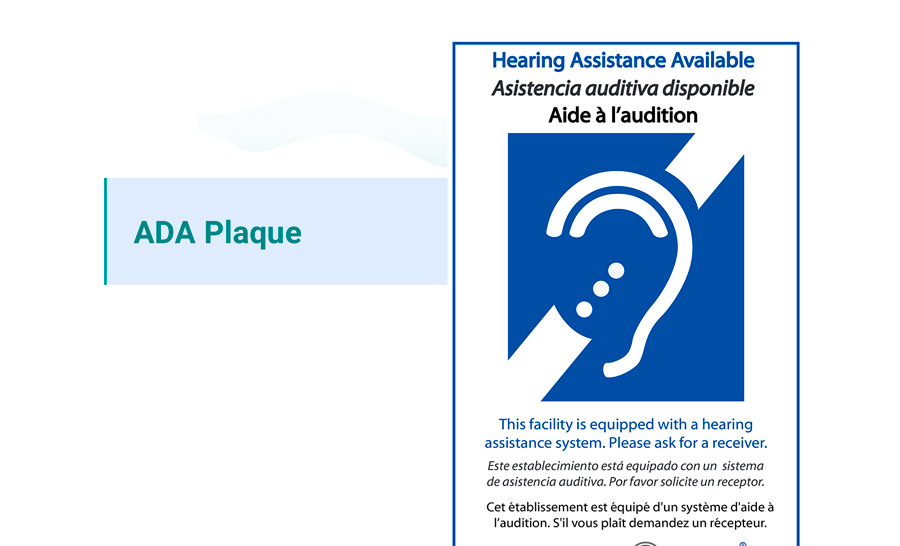 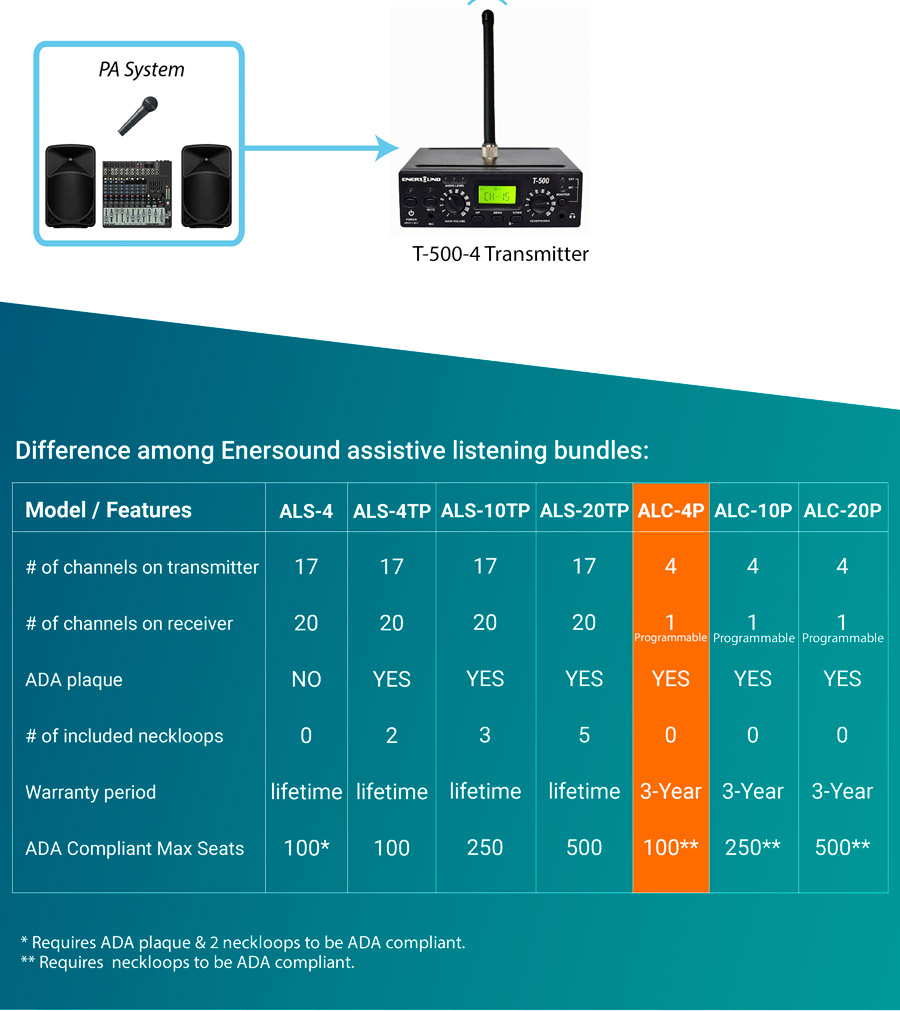 To put it in simple words, they are small amplifiers that help you bring the sounds closer to your ears. There are different types of assistive listening devices, either for one-on-one conversations or for public places and event venues.

These can be used for people with different degrees of hearing loss.

Assistive listening devices are small personal devices, which help improve listening and communication for people with different degrees of hearing loss (whether they use a hearing aid or not).

They are small handheld devices, which bring the sound you want to hear closer to your ears. They are not a replacement for hearing aids, but they can be helpful in specific listening situations.

These can be used to improve one-on-one communication and also to improve hearing in public places such as government buildings, houses of worship, cinemas, auditoriums, theaters and more.

Assistive listening devices separate the sounds, isolating the ambient noise and only bringing the speech directly into the ear. This capacity is known as ‘Speech to noise ratio’.

Hearing aids can have certain limitations in some environments, so assistive listening systems can help improve their range and effectiveness.

If you suffer from any degree of hearing loss, you may already know that Assistive Listening Systems and Hearing Aids are two different things.

Both kinds of devices are used on the ears, and they serve the function of amplifying sounds. Even though they are similar technologies, it is important to understand the differences between them.

Hearing aids are small devices that are specially programmed and fitted to your ears and according to your degree and type of hearing loss. They are specifically designed to amplify the different sounds you want to hear, and not just only amplify volume in general.

Assistive listening devices are especially useful in environments where there is a lot of ambient noise or where the source of sound is at a considerable distance from the person (places such as convention centers, theater rooms, movie theaters, churches, banquet halls, etc.) and be used for people with hearing aids or not.

Thanks to Assistive Listening Systems, people with hearing loss can listen to the sounds being transmitted through a sound system, with the help of a small device called a receiver that can be connected to earphones or to neck loops for people using hearing aids with telecoil.

There are different types of Assistive Listening Devices available on the market:

You can find more info and resources in our blog: https://www.translation.equipment/assistive-listening-info/

MSRP: $2,354.00
Now: $845.00
Was:
View Brochure View Video   Note: This system requires a human language interpreter, it does not translate automatically. Transmitter battery life with alkaline batteries is up...